Join us as Book Culture LIC for a special event with the Queens of Suspense, Nancy Bilyeau, Mariah Fredericks, Jennifer Kitses, Laura Joh Rowland, Triss Stein, and Radha Vatsal, on Wednesday, May 30th at 7pm! 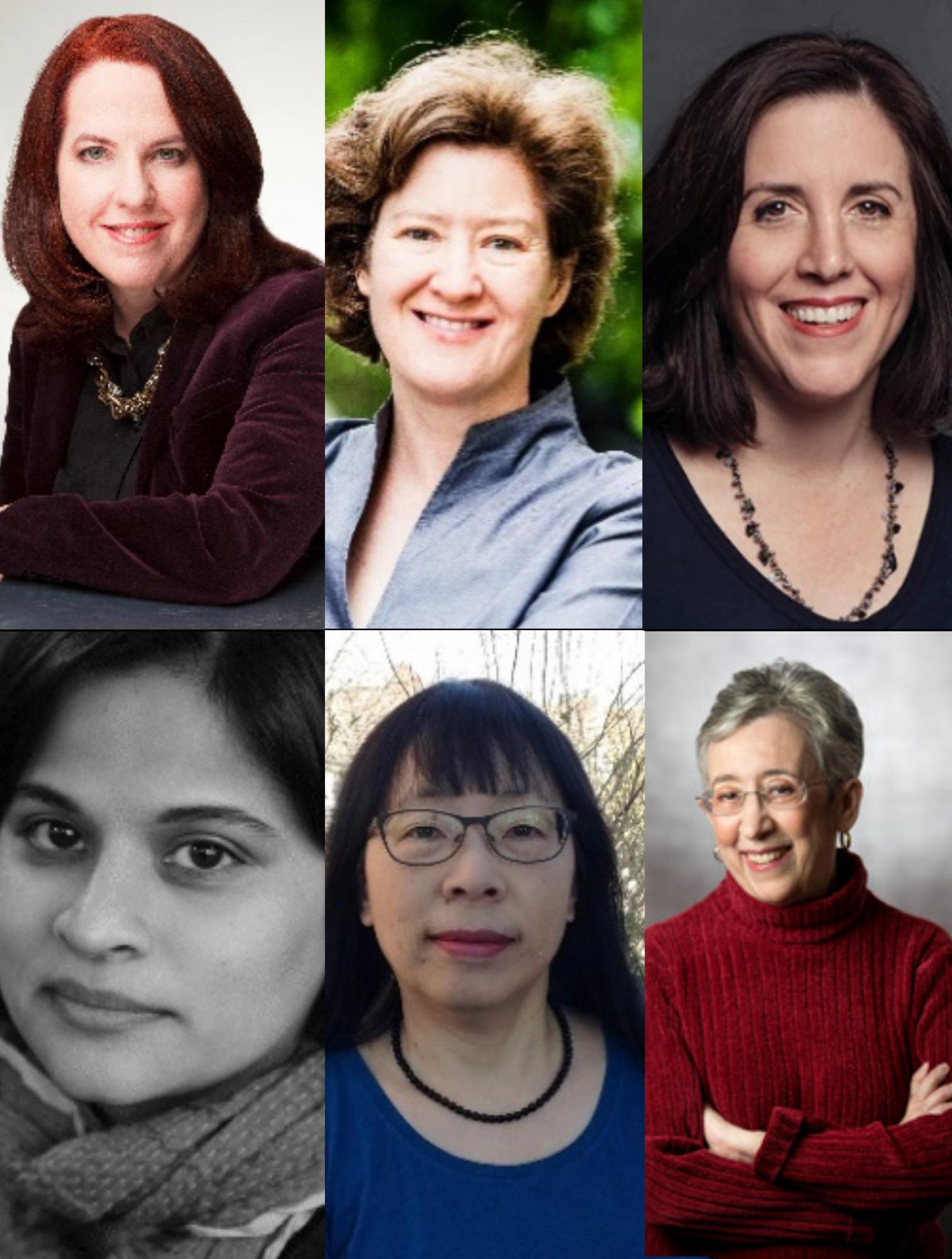 Nancy Bilyeau is a magazine editor and writer who has worked on the staffs of Rolling Stone, Entertainment Weekly, and InStyle. She wrote a historical thriller trilogy—The Crown, The Chalice, and The Tapestry—set in the 16th century and published in nine countries. Her next novel, The Blue, will be published in November 2018. It’s a thriller set in the 18th century that asks, “How far will they go for the most coveted color in the world?” She lives with her husband and two children in Forest Hills, Queens.

Mariah Fredericks was born and raised in New York City, where she still lives with her family. She is the author of several YA novels. A Death of No Importance is her first adult novel.

Jennifer Kitses is a writer and editor who has worked for Bloomberg News, Condé Nast, and Columbia Business School. She received a master’s in creative writing from the University of St. Andrews in Scotland. She grew up in Philadelphia and lives with her family in Jackson Heights, Queens. Small Hours is her first novel.

Triss Stein grew up in northernmost New York state but has spent most of her adult life in Brooklyn. This gives her a useful double perspective for writing mysteries about the neighborhoods of her constantly changing adopted home. In her most recent book, Brooklyn Wars, her heroine Erica Donato witnesses a murder at the historic Brooklyn Navy Yard and finds herself drawn deep into both old and current conflicts.

Radha Vatsal is the author of A Front Page Affair (Library Journal’s selection for Debut Mystery of the Month), and Murder Between the Lines (Book Riot’s 100 Must-Read Books of U.S. Historical Fiction) set in WWI-era New York. She received her Ph.D. from the English Department at Duke University and her writing has appeared in the online editions of the Atlantic, The Los Angeles Review of Books, and Smithsonian magazine. She is also co-editor of the Women Film Pioneers Project. She was born in Mumbai, India and lives in New York City.