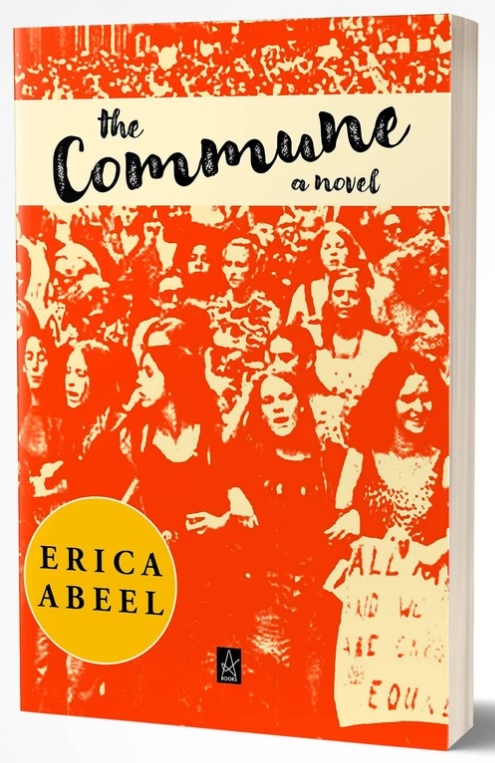 Join Book Culture on Thursday. July 22nd, 2021 at 7pm to celebrate the release of Erica Abeel's newest book, The Commune. Sheila Weller, the author of NYT bestseller Girls Like Us, will join her in conversation.

The Commune is a comic satire and roman a clef that takes us inside the Hamptons commune populated by the newly liberated women present at the creation of the seminal 1970 Women's March for Equality. The Commune’s pioneering feminists can talk the talk, but find themselves whipsawed between the bold new ideals of the women’s movement and the powerful tug of the past – and therein lies drama.

This event is free and open to the public:

Erica Abeel is the author of five books, including the acclaimed novels Wild Girls (a Notable Book in Oprah Magazine) and Women Like Us, and the [auto-fiction] memoir Only When I Laugh. She writes about women caught on the cusp between convention and change. A former dancer, Abeel is Professor Emeritus of French literature at City University of New York. When not writing fiction, she covers film for online entertainment sites. Abeel treasures time spent with her family. An avid swimmer, she lives in both East Hampton and Manhattan.

Girls Like Us: Carole King, Joni Mitchell, Carly Simon--and the Journey of a Generation (Paperback)