Online: Joe Okonkwo on Kiss the Scars on the Back of My Neck 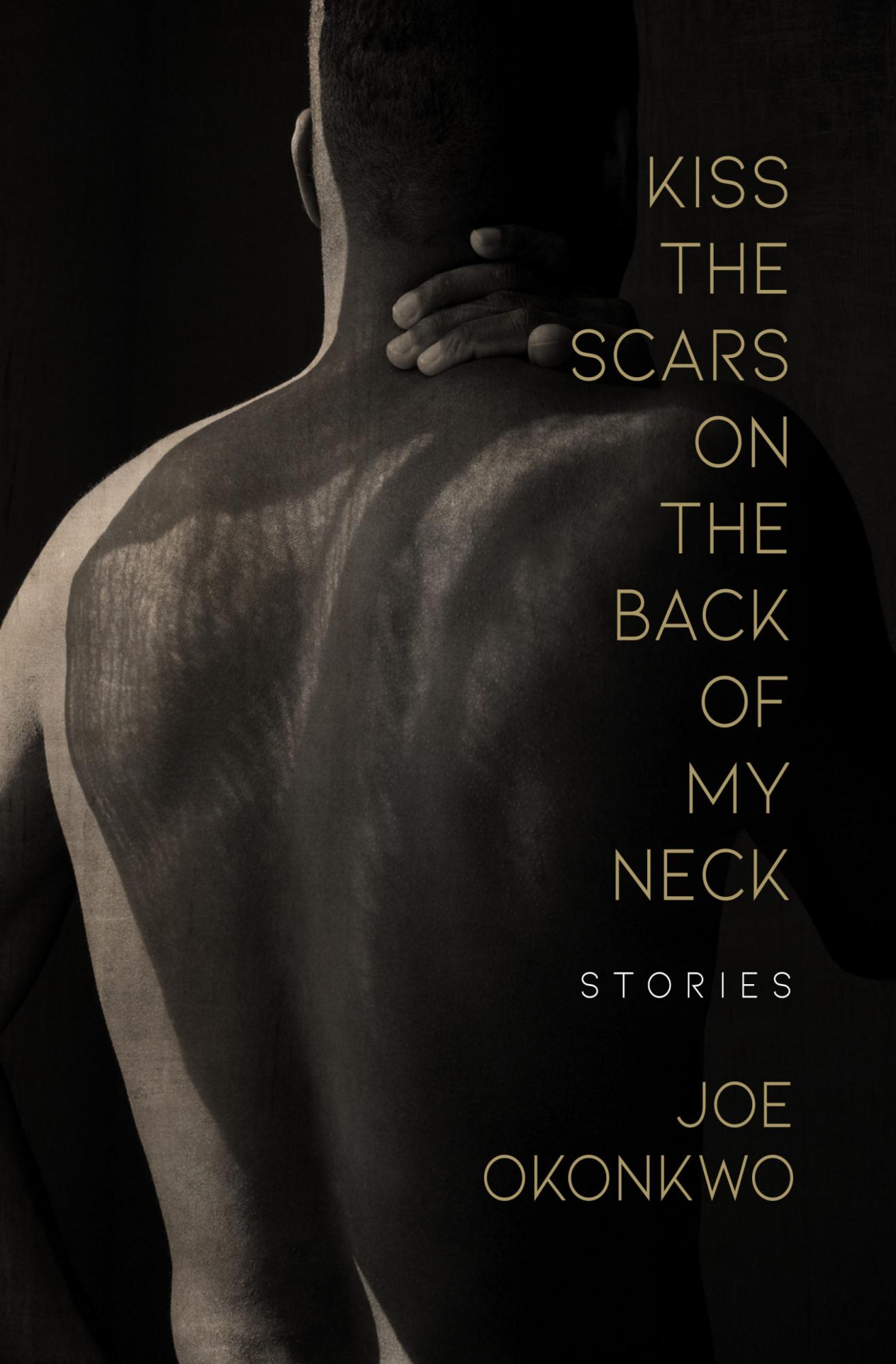 Join Book Culture on Tuesday, August 12th at 7:30pm for an online event to celebrate the release of Kiss the Scars on the Back of My Neck by Joe Okonkwo. The event will be moderated by author Tim Murphy.

about Kiss the Scars on the Back of My Neck:

The eclectic stories in this collection are bound by the threads of desire in its many forms, above all, the desire for love and a place of safety in a world where being Black and gay can thwart the fulfillment of that longing. The characters are complex, driven, difficult, and even, at times, unsympathetic, but always compelling. In other words: fully rounded human beings living complicated lives.

A proud Black woman who escaped her rural, impoverished town returns after the collapse of her marriage and faces the scorn of those she left behind. A middle-aged gay man finds his loneliness temporarily relieved by the arrival of a stray cat. An unhappily married woman becomes enmeshed in her bisexual husband's attempt to create a m nage trois with a much younger man. A 16-year-old boy discovers the power of his sexuality when he embarks upon a dangerous seduction. Two Black men, one mature and rich, the other young and struggling, are drawn into a contentious affair by their shared love of opera. The legendary blues singer Glady Bentley crashes up against the barriers of race and gender when she gets caught up in a police raid.

This event is free and open to the public, but you must register through Eventbrite in advance. We will send you the Zoom link to join the event in the days leading up to the event.

RSVP by clicking the button above or with this link: https://www.eventbrite.com/e/joe-okonkwo-with-tim-murphy-tickets-164401965705

Joe Okonkwo’s debut novel Jazz Moon, set against the backdrop of the Harlem Renaissance and glittering Jazz Age Paris, was published by Kensington Books. It won the Publishing Triangle's prestigious Edmund White Award for Debut Fiction and was a finalist for a Lambda Literary Award. Joe's short stories have appeared in The Piltdown Review, The New Engagement, Storychord, Newtown Literary, Shotgun Honey, Love Stories from Africa, Best Gay Stories 2015, and Strength. His short story "Cleo" was nominated for a Pushcart Prize. Joe served as Prose Editor for Newtown Literary and he edited Best Gay Stories 2017. He earned an MFA in Creative Writing from City College of New York. He is represented by the Baldi Literary Agency. Joe Okonkwo lives and writes in Queens, New York City.

Tim Murphy, author of Correspondents and Christodora, longlisted for the Andrew Carnegie Medal. He has reported on HIV/AIDS for twenty years, for such publications as POZ Magazine, where he was an editor and staff writer, Out, Advocate, and New York. He lives in Brooklyn.

Kiss the Scars on the Back of My Neck: Stories (Paperback)